In episode 188, you’ll hear a special presentation from Darren Hardy at a recent Genius Network Event. Darren Hardy is a motivational speaker, author, publisher of Success magazine.  He has led two personal development based web television sites, The People’s Network (TPN), and The Success Training Network (TSTN). In September 2007, Hardy joined Success magazine and Success media. Prior to this position, Hardy held executive positions at two personal development-focused television networks.  He was executive producer and master distributor of The People’s Network (TPN), and president of TSTN, The Success Training Network. Darren Hardy has written two books, The Compound Effect and The Entrepreneur Rollercoaster. 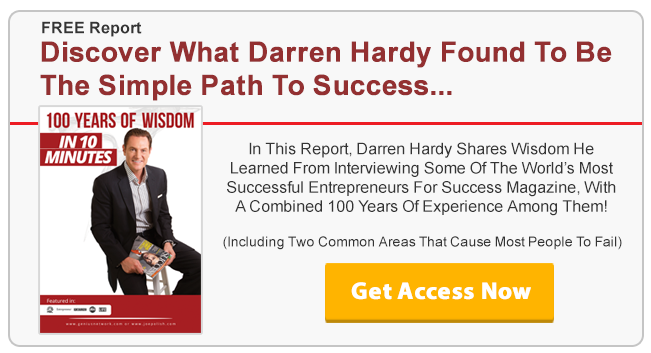